Still Running a Diesel Van? What Are the Implications? 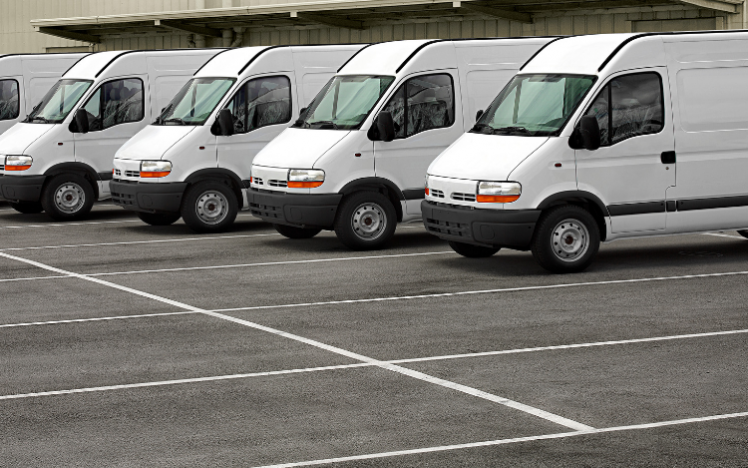 If you are a window cleaner, you may well drive a diesel van for your work. With government plans to reduce the number of diesel vehicles on the road as part of climate change and health strategies, your business profits might end up taking a hit.

Ultimately, the plan is that by 2040, sales of new conventional diesel and petrol cars and vans will be banned.

The government is under pressure to reduce emissions in the UK following missing a number of EU targets – its air quality plan was deemed too weak under a 2014 ruling by the European Court of Justice. The government needs a practical strategy to reduce air pollution to tackle climate change and health issues.

As is traditional in politics, this means the introduction of charges and incentives to crack down on pollution – in this case, the primary target is diesel vehicles.

The enviromental issue with diesel 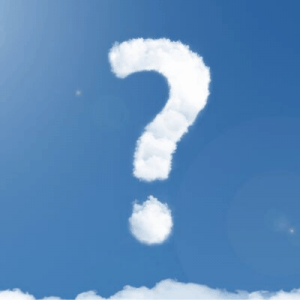 There was a time when diesel vehicles were promoted as the best option for the environment – they produce 15% less CO2 than petrol cars and were generally more fuel efficient.

However, is has been found that they emit four times more nitrogen dioxide (NO2) and 22 times more particulates that have been proven to cause huge health problems.

In 2012, the World Health Organization’s International Agency for Research on Cancer has classified the emissions from diesel vehicles as carcinogenic to humans.

With the obvious environmental and health impact of diesel vehicles, it makes sense that the government would target them as part of their air quality plans.

The European Union introduced minimum emissions standards for new vehicles in 1992. In July 2019, the minimum requirement is now Euro 4, and the most up-to-date standard is Euro 6.

What does this mean for diesel van drivers?

As a responsible small business owner, there is a fine balance to strike between managing environmental concerns and the bank balance. Even with government charges and tax combined with incentives for buying environmentally friendly vehicles, now might not be the right time to buy a new van.

So, here are some of the things that will affect you?

VED costs – Vehicle Excise Duty (VED) for vans is based on age and compliance with European standards. In April this year:

Ultra low emission zones – Diesel drivers now have a £12.50 daily cost in addition to the congestion charge to enter the centre of London. The city has become a designated ‘ultra low emission zone’, with the aim of controlling pollution levels by reducing the number of vehicles driving around it. It is likely that many other English cities will introduce a similar policy. You can avoid this charge if you have a Euro 6 compliant van.

Scottish cities to ban diesels – It is looking likely that some cities in Scotland will enforce a blanket ban on older diesel vehicles driving in cities. Glasgow is set to introduce this policy first, in 2022.

Banning diesel vans in 2035? – Proposals have been put forward to move up the date of banning the sale of petrol and diesel vehicles to 2035 – five years earlier than currently planned. It remains to be seen if this new deadline is introduced. While still a way off in terms of your next van purchase, we are likely to see more restrictions and charges on diesel vans as we move closer to the date.

Euro 6 compliant vs electric vans – Manufacturers are bringing out new electric vans and as infrastructure, such as charging points, improves, they are becoming a viable option. Rising costs of diesel fuel might make the switch to electric more attractive. However, diesel vans that are compliant to Euro 6 regulations on pollution are obviously still a popular choice among businesses who are a bit more cautious about the change.

At Alexander Swan we help window cleaners, construction workers and other tradesman with their vehicle insurance, as well as providing topical wider information to help them run their business cost-effectively.

Dedicated to finding you the right insurance cover for you, your business and your property.

Hiring Subcontractors? Whose risk is it anyway?
30th September 2019